BECAUSE WE VALUE YOUR TIME 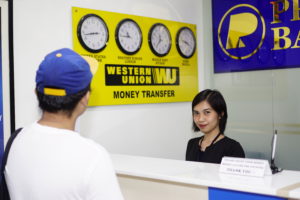 Always on the rush and hate long queues? We cut the long queue and accept payments any time of the day, everyday!
READ MORE » 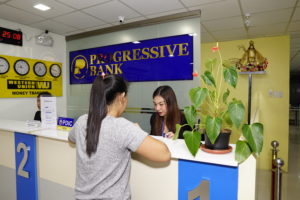 Meet your personal, emergency and consumption needs through our salary loan with a maximum amount of ONE HUNDRED THOUSAND PESOS! We commit to one day processing and release! Loans have never been this easy!
READ MORE » 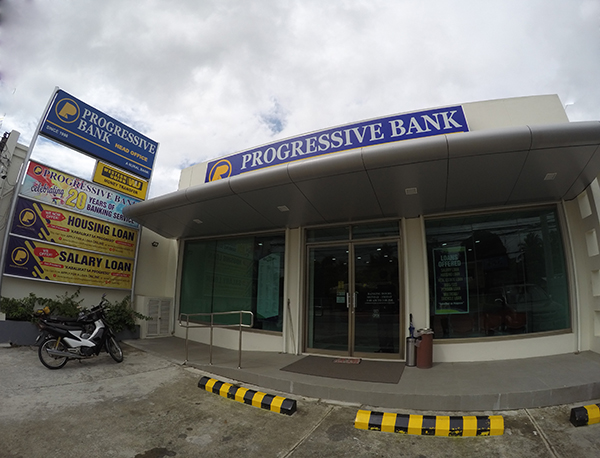 In early 1997 a group of eighteen (18) businessmen and professionals from Lipa City and Metro Manila decided to organize a rural bank to be named Progressive Rural Bank, Inc. (PRBI). They decided to buy a 220 square meter lot in Luta Norte, Malvar, Batangas where its first office was established. The bank obtained its Certificate of Authority from Bangko Sentral ng Pilipinas on December 1997 under Monetary Board Resolution No. 235. Progressive Rural Bank Inc. (PRBI) started its banking operations on January 8, 1998 with five (5) regular bank
READ MORE » 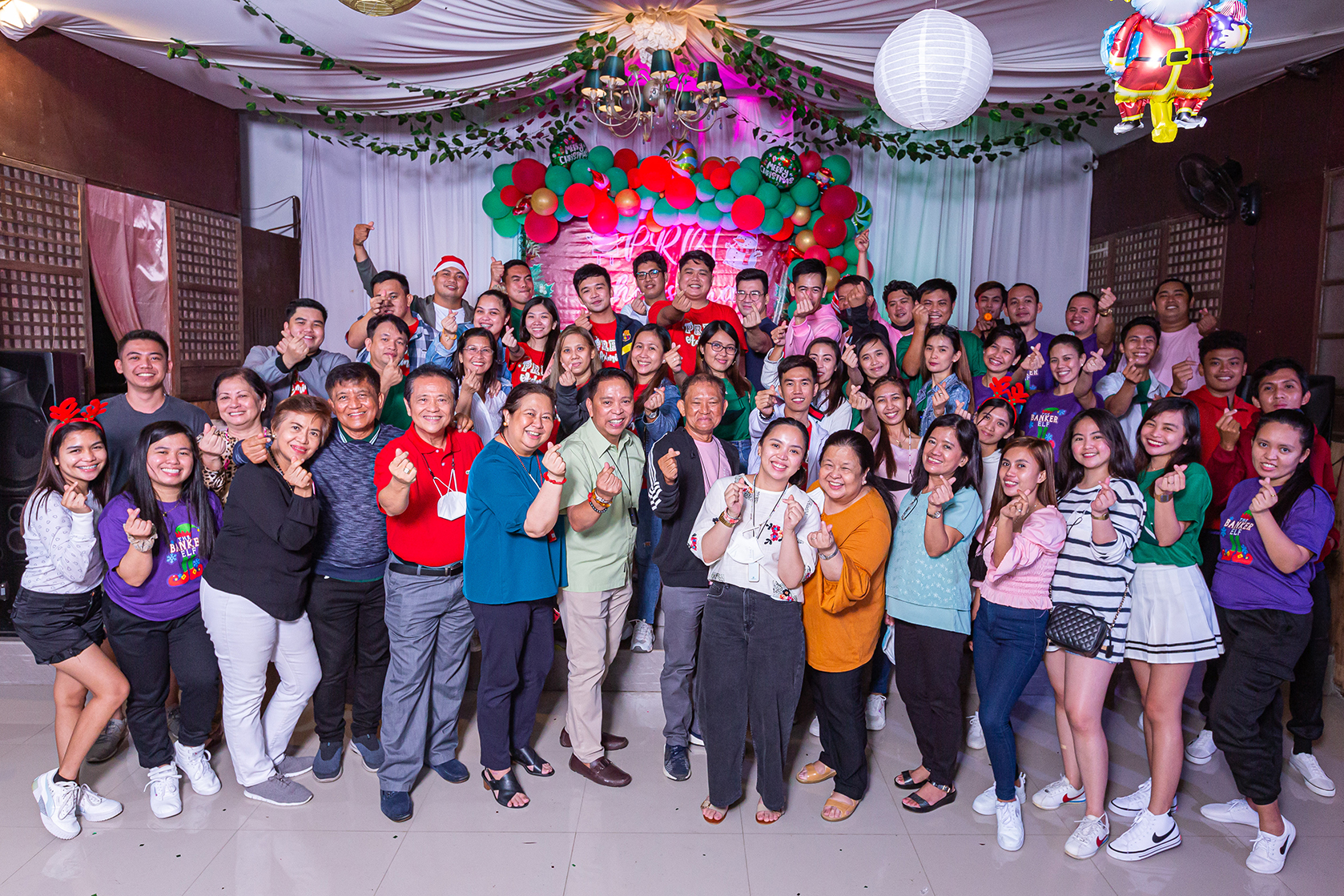 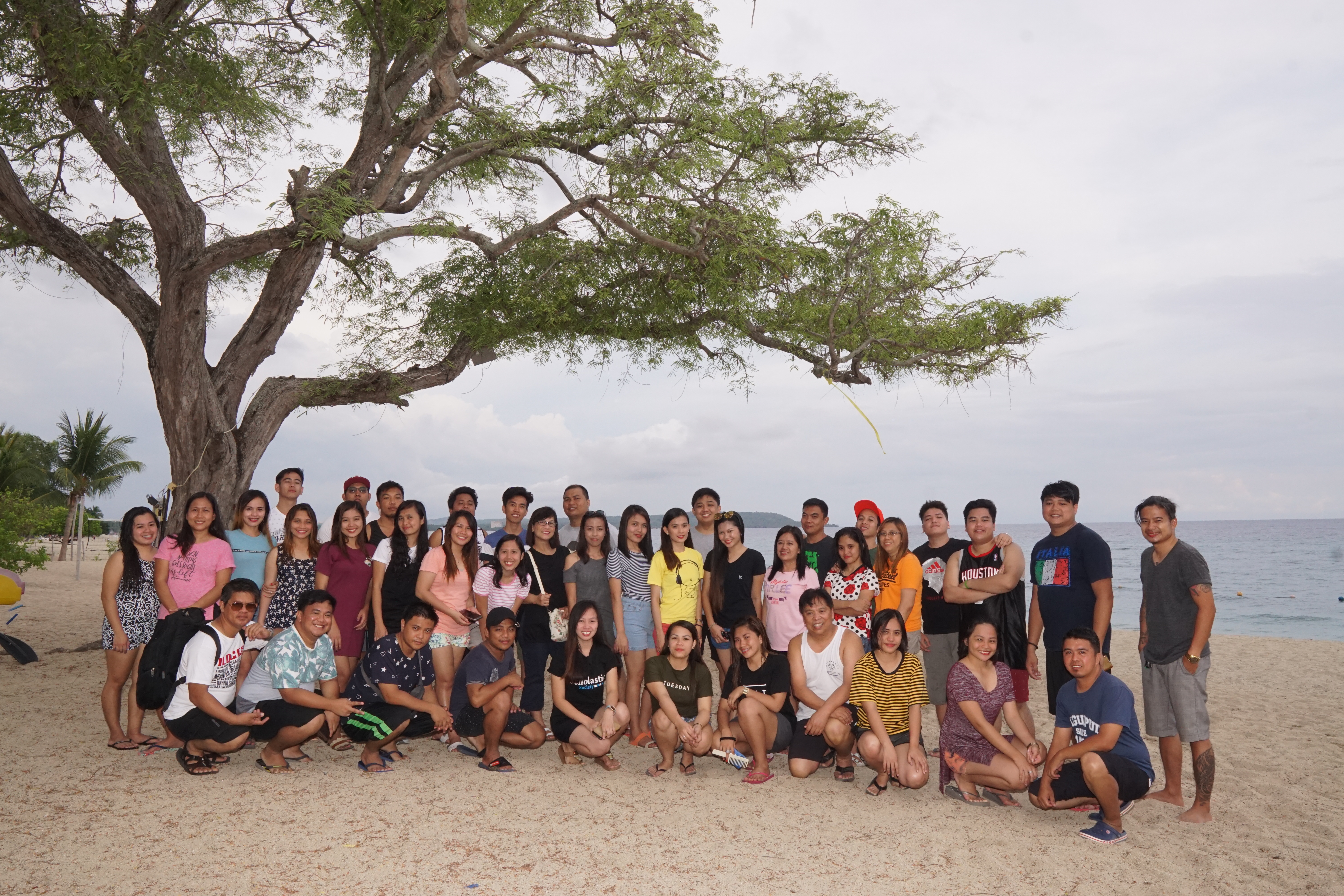 Proud member of the following: